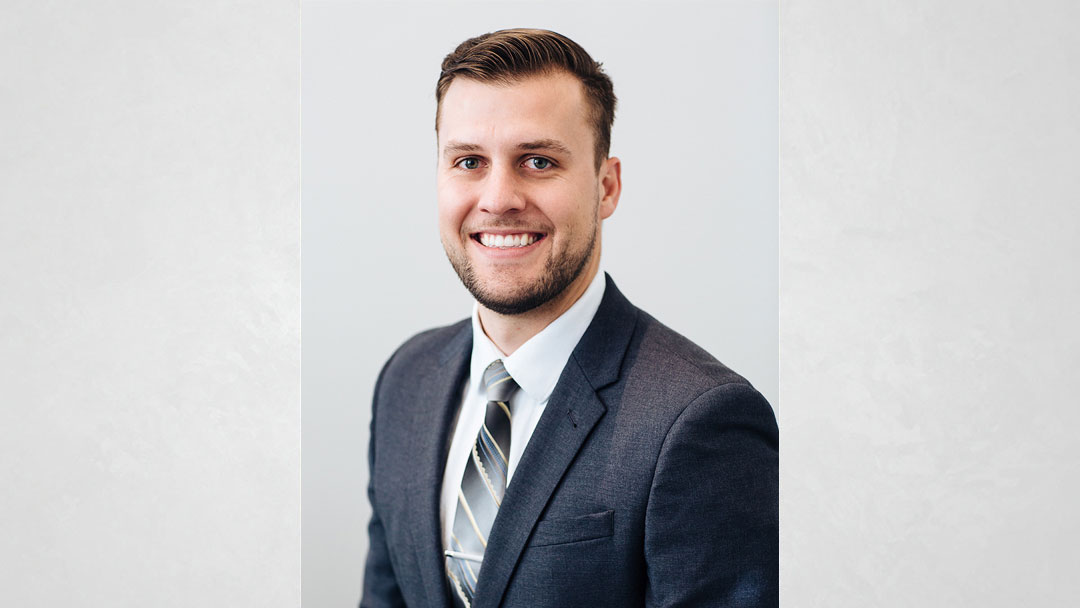 Brett is a 2012 graduate of Patrick Henry High School in Hamler, Ohio.  He then attended the University of Cincinnati where he became a manager for the women’s basketball program while pursuing a degree in Sports Administration. After graduating in 2016 he began working as general manager of a golf course in Florence, Kentucky before trying his hand in insurance. Shortly after joining Dwyer Insurance Agency in 2017, he became a licensed property and casualty Agent. Brett plans to further his insurance education and knowledge in order to serve all customers in an accurate and efficient manner.